What is String theory?

String theory in simple terms assumes that the basic components of the universe are one-dimensional “strings” rather than point particles.
String theory does not regard subatomic particles as the basic characteristics of matter but points out that everything is made up of extremely tiny strings, which vibrate to produce what we consider to be atoms, electrons, and quarks.
The core of string theory is a common idea that has run through physics for hundreds of years; that is, on a basic level, all different forces, particles, interactions, and manifestations of reality are connected as part of the same structure. 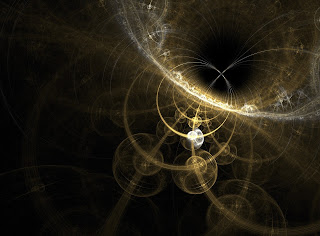 Sting Theory Was A Failure? 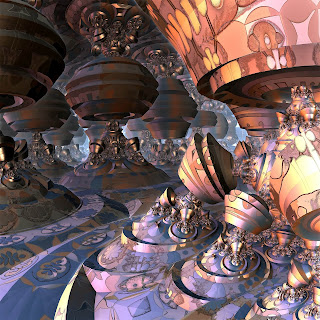